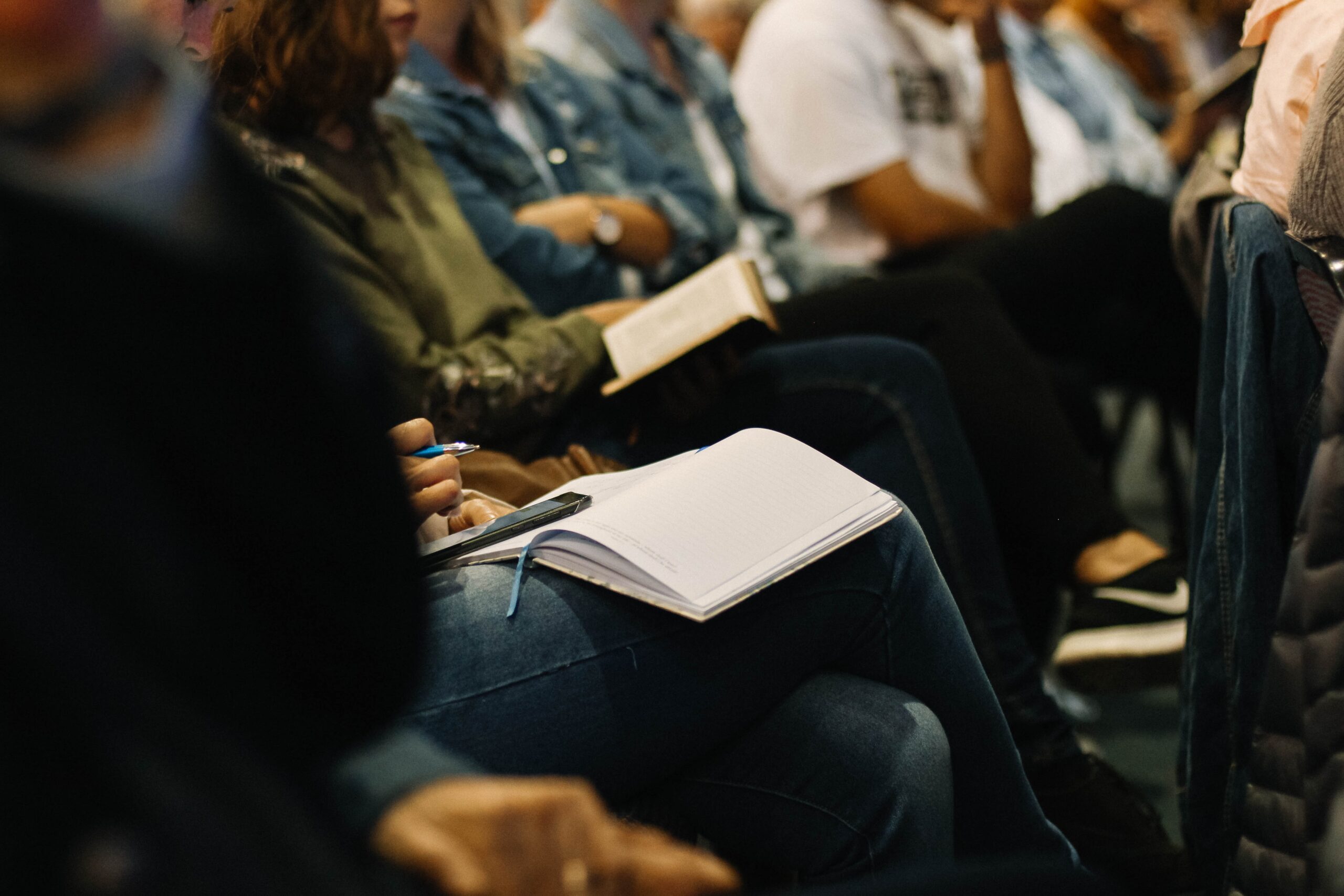 What is The Gospel?

There was a man and woman, named Adam and Eve, who lived in the Garden of Eden. All they had to do in order to continue enjoying this blissful home was to obey one law (Gen 2:16-17). And if they obeyed that one law, their relationship with the Creator would be perfect and sweet.

Unfortunately, they couldn’t even manage that one command from God. Through the temptation of Satan, Eve and then Adam sinned (Gen 3).

The Garden of Eden, and the rest of the world, became polluted by sin. As a result of their sin, a perfect fellowship with the Creator had been broken. Adam and Eve no longer had the privilege of walking with God without fear; now their sin made God both their Creator and Judge.

A relationship was broken, and so is ours. God’s standard for each of us is perfection (Exod 34:7b). He expects a perfect and total righteousness (Matt 5:48). However, there is not a single human being capable of such sinless living. Our world is broken and we are unable to meet God’s standard.

But thankfully none of this is beyond repair. The reconciliation that would need to take place between man and His Creator would be made possible, but not by any human means.

Man certainly tried his best to earn that salvation back. He spilt the blood of enough goats and bulls and made plenty of sacrifices on an altar to seem to get that perfect fellowship back, but his sacrificing was less than adequate. It wasn’t enough, because it wasn’t perfect (Heb 10:4). Every animal that was sacrificed in the Bible had a blemish; every animal lacked perfection.

God’s demand for a relationship with man could only come one way: through a perfect lamb, which was not in existence on this polluted Earth. The Father’s design for reconciliation would have to come via the commissioning of His own beloved Son to earth.

When Jesus came to the womb of Mary, He was God incarnate (John 1:1-18). His life of 30+ years was one of perfect obedience to the Creator (I Pet 2:22). Thus, he became the only one who could bring reconciliation between man and God.

When He was sent by the Creator to the cross, He joyfully embraced that bloody sacrifice. When He hung on that cross for those hours of His crucifixion, God looked down on Him from above and poured out His wrath and fury for all of man’s sins. Every sin committed since Eve took a bite of that fruit in the garden was paid for on the cross (John 19:30).

Thus, Jesus was treated on the cross as He lived all of our sinful lives. In exchange for God’s treatment of His Son on the cross, we are then treated as if we lived Jesus’ life (II Cor 5:21).

His death brought back the possibility of reconciliation between God and man.

And now, as a result of that Cross-death, we need only to call out to Jesus as Lord (Rom 10:13) and repents of our sins (Acts 3:19) to be reconciled to God and receive the salvation offered to us and made possible by Jesus’ perfect sacrifice.